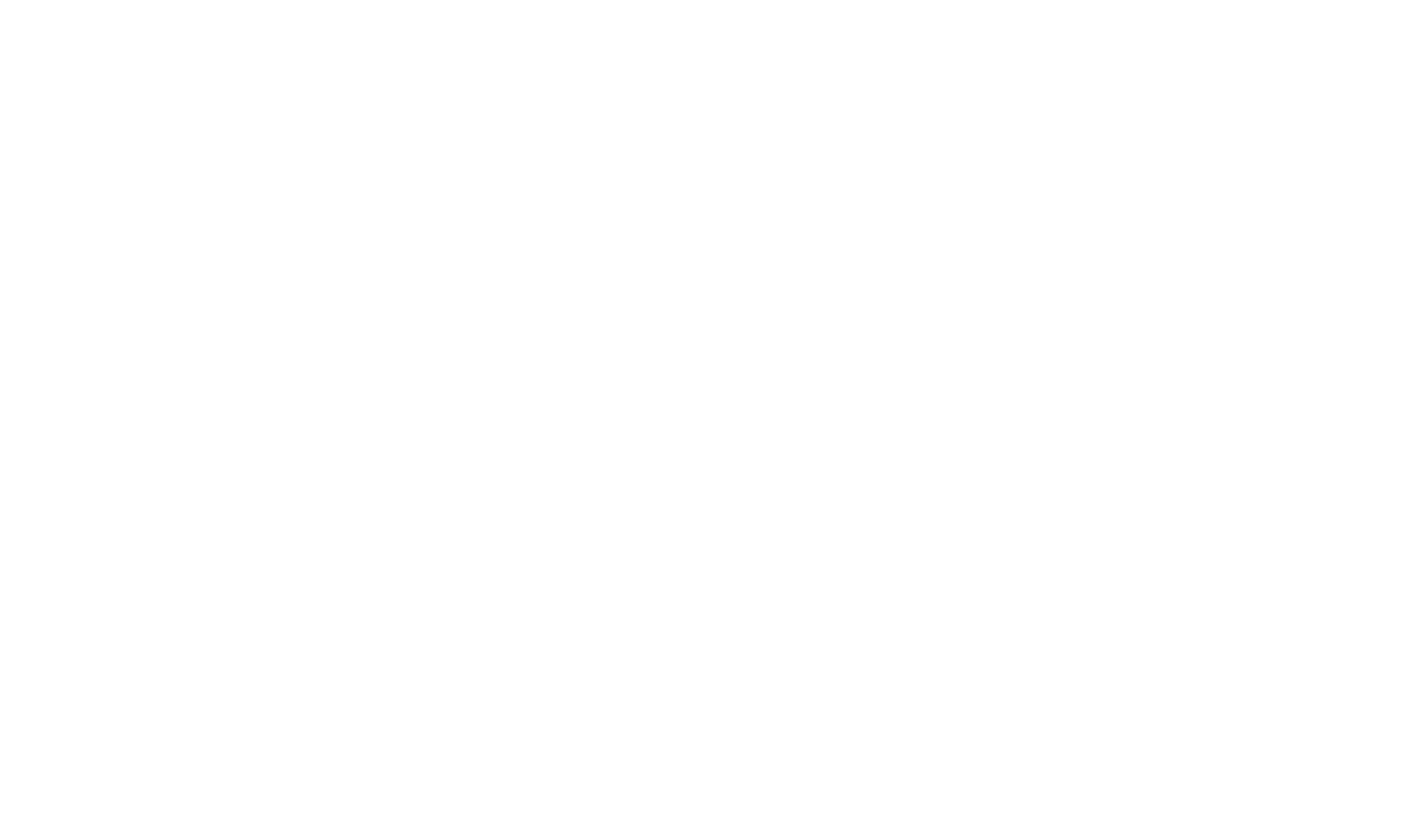 The Illinois Club for Catholic Women has maintained its steadfast mission that recognizes the sacred dignity of every individual, supplies compassionate service, and assists Catholic charities in the Chicago metropolitan area. In doing so, the ICCW has become one of Chicago’s leading charitable providers for the most vulnerable and neglected members of our society.

In 1921, Julia Deal Lewis founded the Illinois Club for Catholic Women (ICCW) at the urging of His Eminence George Cardinal Mundelein. At that time, World War I had ended and women attained the right to vote. The Nation’s rapid shift from an agrarian to an urban society bolstered the need for unskilled labor and lured countless women into Chicago’s industrial workforce. Many of these women were uprooted from rural areas, faced long hours, dangerous conditions, poor pay and uncertain futures as they struggled to better their lives.

The ICCW was established under these ominous circumstances to provide a refuge where young Catholic working women received low-cost food and lodging, protection, guidance and friendship with women who had values similar to their own. Soon after, the ICCW grew into a complete family center with a comprehensive program offering charitable, religious, recreational and educational services and opportunities. The ICCW, however, continued to modify and adapt its undertakings to meet the ever-changing needs of the community it served. For example, by 1935, tuberculosis was a leading cause of death. The ICCW responded by establishing the celebrated “Milk Fund,” which supplied milk, cod liver oil, medical needs, clothing and food to the tubercular poor. During World War II, ICCW members formed Red Cross sewing and knitting groups, solicited blood donors, aided USO activities, collected clothing for worldwide distribution and expanded their programs for needy children. Over the years, many of the pressing dangers and dramatic inequities in the workplace were eradicated, tuberculosis was controlled, and Catholic Charities of the Archdiocese of Chicago became the centralized, multidimensional social service agency that supplied the vast array of professional services to address the emerging needs of the poor and vulnerable.

The Illinois Club for Catholic Women assists those in need throughout the Chicago area and has been attracting strong, philanthropic and compassionate women since its inception. The ICCW includes the Board of Governors, General Members and the Junior Board. The Auxiliary, which provides a social opportunity for mothers of the debutantes to continue friendships formed during the Presentation Ball, meets three times per year. 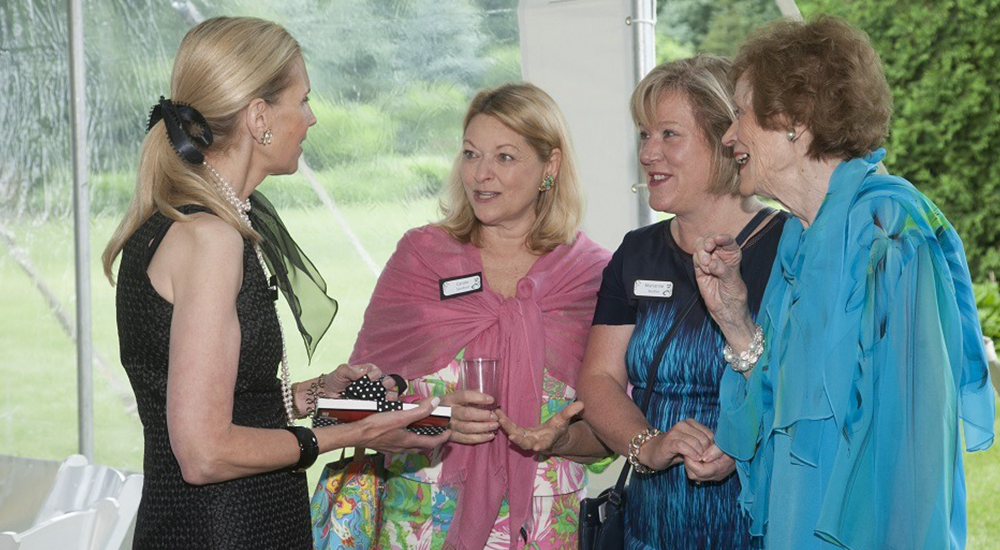 All women, who are currently sponsored by two ICCW members, are eligible for membership in the Illinois Club for Catholic Women. At the present time, the ICCW membership roster spans three generations. In addition to providing an opportunity for members to satisfy their commitment to the charitable goals of this organization, the ICCW offers women the opportunity for friendship, spiritual growth and social activities. 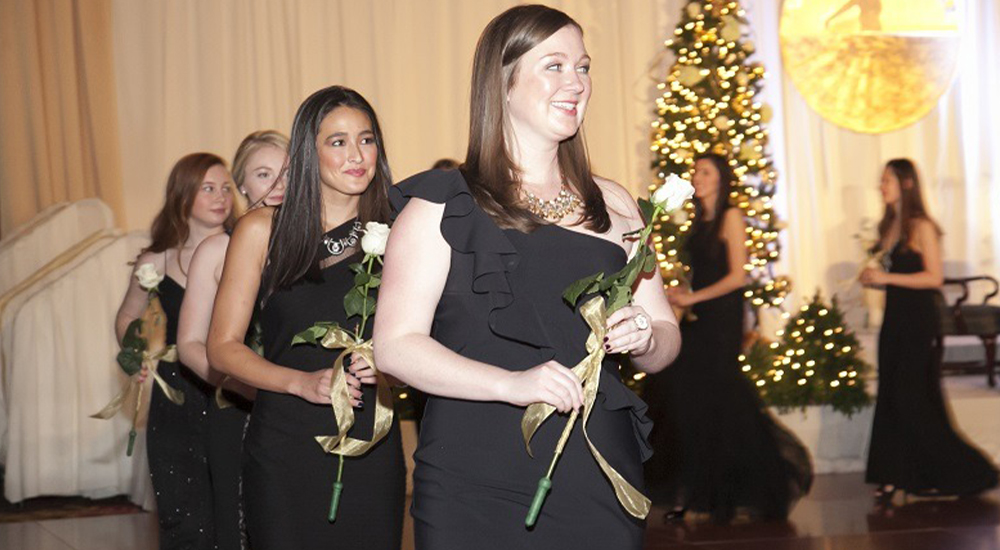 The Illinois Club for Catholic Women Junior Board unites Post-Debutantes and other young women throughout the Chicago metropolitan area in social activities, service endeavors and networking possibilities. They are encouraged to attend the annual Presentation Ball that occurs in December. 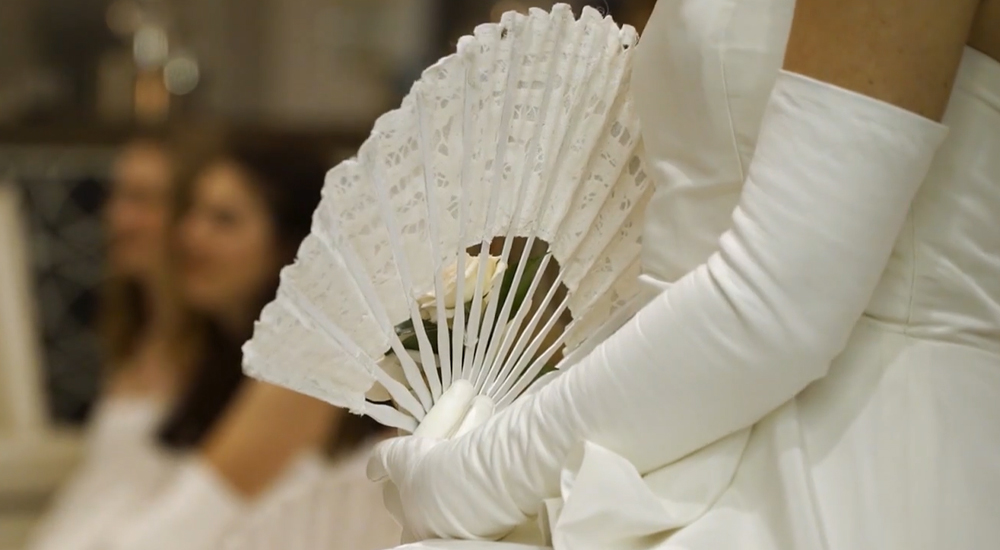